Square dancing in San Diego had it's basic start in January 1946, when under the sponsorship of the San Diego Park and Recreation Department, caller Jimmy Clossin (Hall of Famer & Milestone Recipient), was brought in from Texas to instruct a group in the art of square dancing. Maria Fielding, a recreation supervisor, was given the task of getting people to this first class. She did such a fine job that the turnout was overwhelming, 900 attendees had to be divided into two shifts of classes. 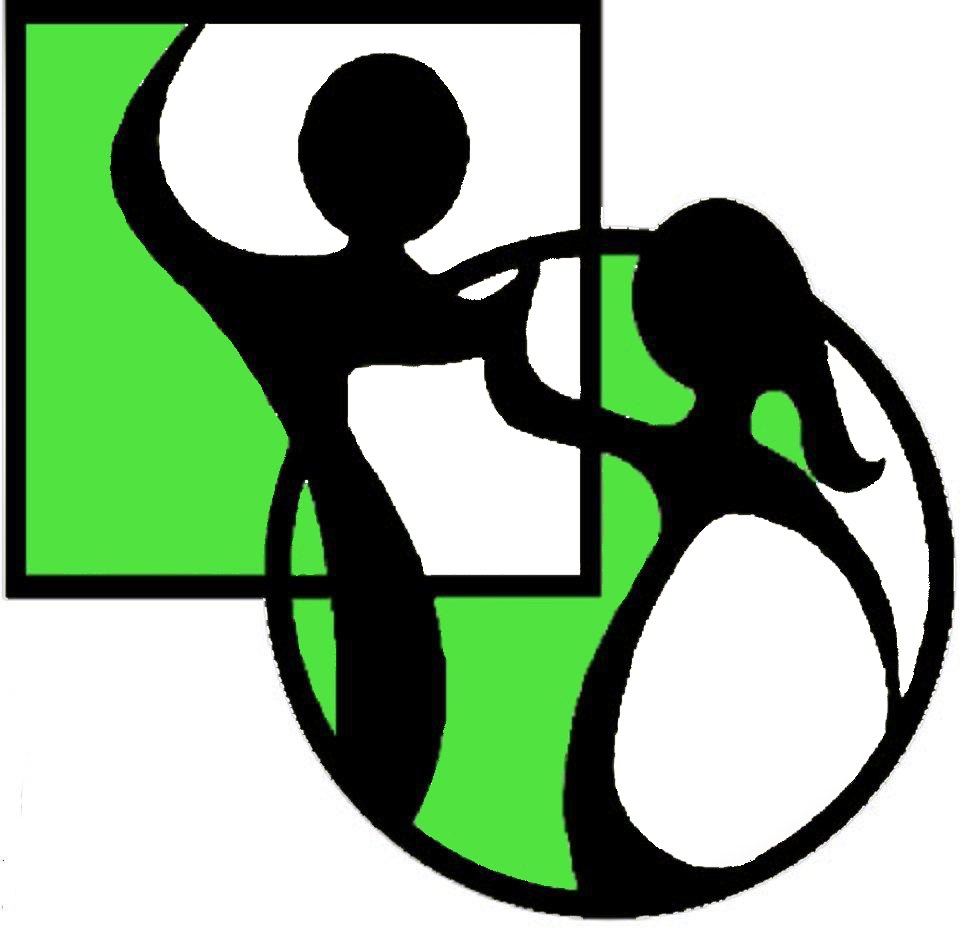 In the fall of 1946, at Central School, Mrs. Fielding organized and taught a caller's class from which came many of California's pioneer callers. By 1947, the movement had grown so the dancers and callers together began having meetings to better organize the movement; the San Diego Square Dance Association, formed and began sponsoring dances, including the first two Fiestas in San Diego.

First Settlers in the USA
The square dance is an American institution. It began in New England when the first settlers and the immigrant groups that followed, brought with them their various national dances, which we now call folk dances, but which were the popular dances of the day in the countries of their origin - the schottische, the quadrille, the jigs and reels and the minuet, to name a few.
In almost any group there would be at least one extrovert, the hail-fellow-well-met, the life-of-the-party type, with a knack for remembering the dance figures. With typical Yankee ingenuity, the settlers let this person cue or prompt them in case they happened to forget what came next. In due course, the prompter (or figure caller, as he became known) acquired a repertoire of various colorful sayings or patter that he could intersperse with the cues. Quite often he would learn the dances of other communities and he would teach them to the group.
Some of these men were quite ingenious and developed dances and routines of their own, including dances for groups of four couples. This is the manner in which square dancing and its director (or caller) developed.
The Dancing Master
In the United States, traveling or moving was more usual than in Europe. At every ball you could expect guests who had not learned from the local dancing master, and did not know his arrangement of the figures. Therefore the "Ballroom Prompter" who shouted the directions for the next movement to the dancers became an indispensable institution, as necessary as the orchestra. And as the Swing from the South influenced the style in the North, the Prompter or Caller was integrated into the Appalachian Dance and its offspring.
Henry Ford
Mr. Henry Ford used to vacation at the Wayside Inn in Sudbury, Massachusetts. There he became interested in the dance program conducted by a dancing master named Benjamin Lovett. Mr. Ford tried to hire Mr. Lovett, who declined, pointing out that he had a firm contract with the Inn. This posed no problem for multi-millionaire Ford, who simply bought the Inn and Mr. Lovett´s contract and took Mr. Lovett back to Detroit with him.
In the Detroit area, Mr. Ford established a broad program for teaching squares and rounds, including radio broadcasts and programs for schools. He built a beautiful dance hall in Greenfield Village and named it Lovett Hall. It is still in use.
In 1926 Mr. Ford and Mr. Lovett published a book which provided inspiration and material for many people who had wanted such a reference. That book was entitled "Good Morning". (Amazon.com, Barnes & Noble, Powells.com). One of the people who pounced on and devoured the book was a young school superintendent in Colorado Springs, Colorado, named Lloyd Shaw.
Lloyd Shaw
Mr. Shaw recognized that the Henry Ford book supplied only half of this dance, and that the other half lay almost under his own nose in the little towns and farm communities of his own West. It was not easy to dig out. Callers could only remember their calls when they stood up in front of the dancers with the music behind them. Dancers worked almost like puppets satisfied with a thin repertory. Tempos were deadly slow and everyone was a little suspicious of a city slicker who came to the dance with a notebook in his hand.
Explosion of Popularity
Shaw painstakingly gathered material, publishing in 1939 the first definitive book on western square dancing, Cowboy Dances. (Amazon.com, Barnes & Noble, Powells.com). He followed the book by establishing the Cheyenne Mountain Dancers, high schoolers who traveled the country giving square dance exhibitions. Then interest in square dancing exploded. Educators latched onto square dancing as a "noteworthy contribution to physical education" and introduced it into school curricula nationwide. Recreation specialists taught square dancing to troops during World War II, and Rodgers and Hammerstein's 1943 musical Oklahoma! made western dancing vivid and enticing.
L. D. Keller and the Promenaders
On Dec. 26, 1953, KYTV television and KWTO radio started a TV show called "The Ozark Jubilee." The Promenaders were invited to dance on the show, which eventually was moved from the television studio to the 1,200-seat Jewell Theatre. The local "Jubilee" show eventually went national and ran for 287 consecutive weeks over a span of five and one-half years with the Promenaders as the shows regular square dance group. Tillman recalls that they would often perform with Gene Autry, and that he idolized the famous country and Western performer.
Transition to Modern Western Square Dancing
Square dancing began its transition from the traditional, visiting couple type of dancing into all-four-couple-working kind of dancing in the 1950's. Callers discovered that they could move everyone at the same time and create more interest.
Modern Western Square Dancing
Modern Western square dance, like traditional square dance, is directed by a square dance caller. In modern Western square dance the caller strings together a sequence of individual square dance calls to make a figure or sequence. These calls are the building blocks of the choreography that is danced by the individuals, square dancers, in the squares.
There are eight people (four couples) in each square; at a dance there may be many squares. The square functions as a "dance team" for the duration of a square dance tip, a group of dances usually separated from the next tip by a pause during which the dancers regroup into new squares.
National Square Dance
Square dancing was temporarily designated the national folk dance in 1982 by Congress. A permanent designation can be considered when two-thirds (33) of the states identify square dancing as their state folk dance. So far, 31 states have done so.
September was declared National Square Dance Month in 1985, according to the archives of the Cleveland Public Library.

Disclaimer: Links to other websites are informational and do not necessarily constitute an endorsement by the San Diego Callers Association or any of its members.